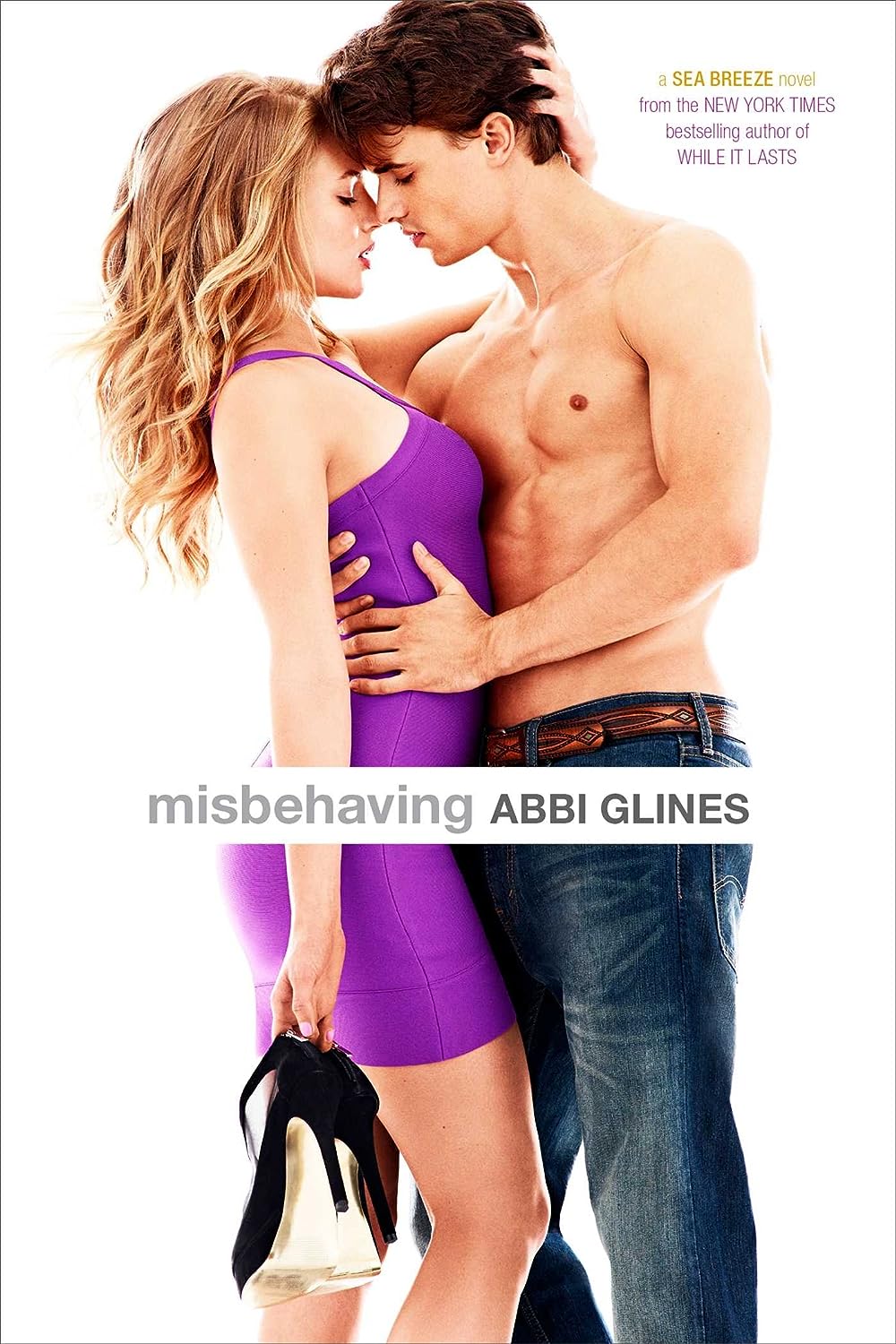 An unexpected affair leads to mind-blowing harmony in this Sea Breeze novel
Jason Stone is sick of living in his rock star brother’s shadow.
So when he ships off to Sea Breeze, Alabama, he’s looking for a much deserved escape and a chance to blow off some envious steam.
Falling for the local bad girl was definitely not the plan.
But as the new duo enjoys some naughty fun in the Alabama sun, Jason learns that even though Jax is the musician in the family, he’s not the only brother who can rock someone’s world.

Jason Stone, the younger brother of Jax Stone, the world's favorite Rock Star, is looking to get out from under his brother's shadow.

Being the brother of a rock star isn't what it's all cracked up to be. People expect things from you, they expect you to look a certain way and be a certain way. Something Jason is tired of.

Jess is the bad-girl. She's the one who always seems to pick out the worst in guys, and her ex-boyfriend is the worse of them all. Maybe there was a point where she loved him, but after he cheated on her and had a kid, Jess finally decided that she was done.

These two unlikely people meet in the most unexpected way. And from there it's a whirlwind of emotions.

Jason doesn't have time for a relationship, especially since Jess isn't the type of girl to have a relationship with a guy like him.

Jess knows that it's just sex for Jason, and she's find with that, he wouldn't be the first guy to use her. But she knows when the time comes for the fire to go out, all she's going to get is burned.

I loved this book. Jason and Jess are the couple that you didn't think would happen. You've seen Jess in Because Of Low, when Low put her in her place after she tried to take advantage of poor drunk Marcus, but you learn that there's more to Rock's tough as nails bad-ass cousin than meets the eye.

And you learn that pretty boy Jason is more than the rich rock star's brother.

When the two fall in love, they fall hard and heavy. But when things get complicated and they find themselves out of their fairytale, they know, life will never be the same.

I liked Jason in Breathe, and in Just For Now, he was sweet and he was gentle. He didn't act like the snotty rich boy Harvard student.

Jess, she grew on me, we didn't know much about her, except that she was Rock's cousin. And well, she sure proved to us that there is much more than the flirt to her.

I watched all of Abbi's characters fall in love, and watching Jason and Jess, I expected it to be the same. To feel the same emotions.

But I didn't because Jason and Jess are two completely different people.

Jess had a life that she wanted to desperately escape, but she wasn't the type of girl to live in a fairytale, not when her momma was a stripper.

This is a story that I was really excited for, and Abbi didn't disappoint, I know that with every book she's going to blow me away.

*Quote- "He was a fairy tale. And I didn't live in a storybook." -Jess

"When someone loves us enough, they'll lie to protect us. Don't forget that." -Jax Stone
"I had never expected to fall in love, but then, I'd never imagined anyone like Jess. She was one beautiful contradiction. The idea of letting someone else own my heart wasn't appealing. It sounded weak and foolish. Something meant for the words of a song. I was wrong. When I thought about my future now, Jess was all that I could see, and that was all I needed. I couldn't ask for more." -Jason

Because Of Low's Book Talk: http://realtalkbooktalk.blogspot.com/2014/10/book-talk-review-because-of-low.html

While It Lasts' Book Talk: http://realtalkbooktalk.blogspot.com/2014/10/book-talk-review-while-it-lasts.html