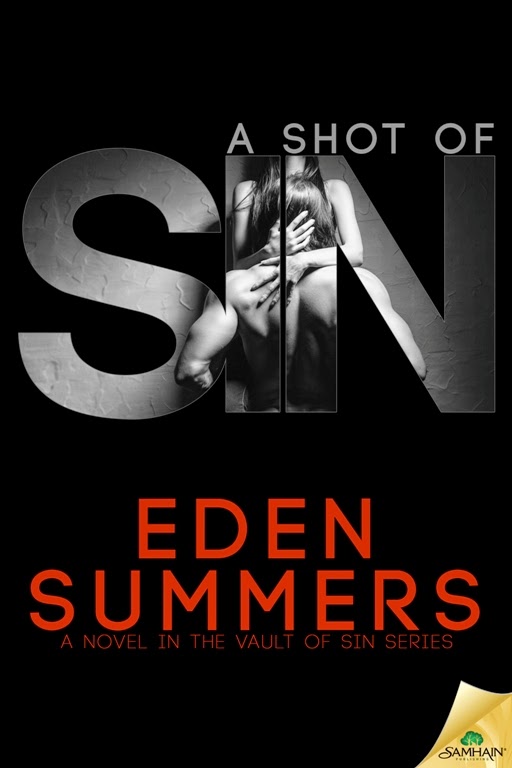 Throw back a shot of pure pleasure.
Vault of Sin, Book 1

Leo Petrova is between a rock and the hard place in his pants.
Shot of Sin, the night club he owns with his two best friends, is short one bartender downstairs.
The only available replacement is the upstairs bar manager—the one woman Leo knows he can’t take downstairs, can’t have, can’t touch.
The one time he gave in to temptation convinced Leo that Shay’s no match for his sexual demands.

Only a select few know Shot of Sin’s guilty secret, that beneath the packed dance floor lies a very private sex club—the Vault.
The place Leo can let his sexual proclivities run wild.

Shay Porter is curious as to why her boss, the king of mixed messages, seems almost desperate to keep her from discovering what’s on the other side of the guarded door at the back of the club.

Sliding out of her comfort zone and into Leo’s arms risks everything.
Their friendship, the Vault, and most of all, their hearts.

Warning: This sex club does not carry the government’s stamp of approval.
Contains devilish debauchery, delightful deviance, and dancing on the edge of the darkest of sexual desires.
Add a Shot of Sin to your Goodreads TBR.

Check out Eden’s other books. 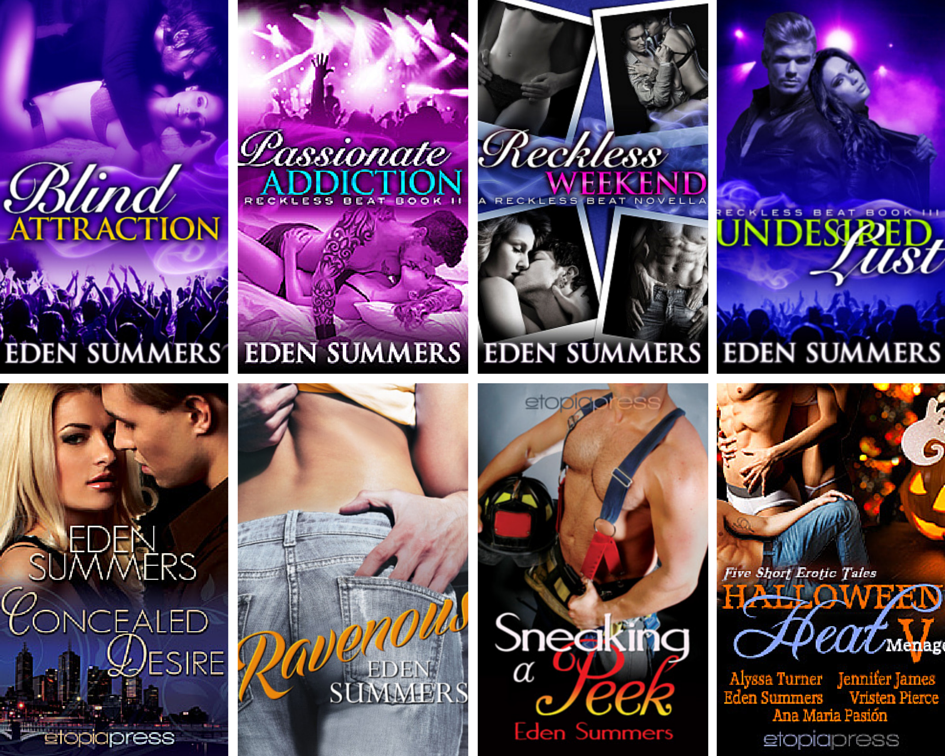 Eden Summers is a true blue Aussie, living in regional New South Wales with her two energetic young boys and a quick witted husband.In late 2010, Eden's romance obsession could no longer be sated by reading alone, so she decided to give voice to the sexy men and sassy women in her mind.Eden can't resist alpha dominance, dark features and sarcasm in her fictional heroes and loves a strong heroine who knows when to bite her tongue but also serves retribution with a feminine smile on her face.

Four Shot of Sin prize packs up for grabs which include a ribbon bookmark, lip balm and key ring.
Open internationally. 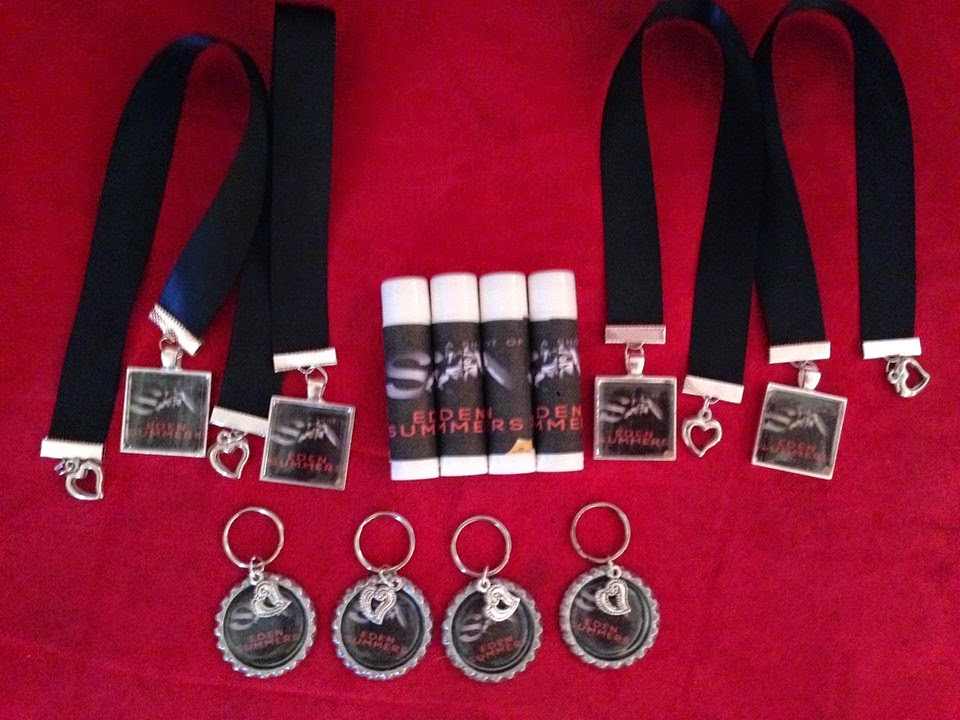