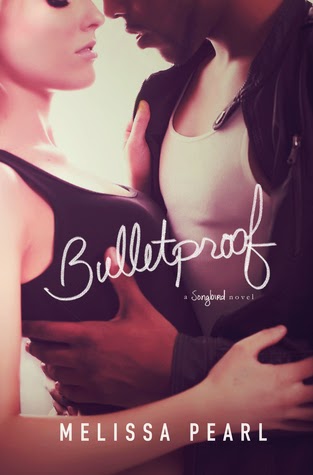 Morgan Pritchett doesn't need anyone.
Strong-willed and confident, she's the master of organizing and looking after everyone around her.
In her mind, she's bulletproof.
But she has one weakness - men.
She can't seem to live without them, yet is unable to find her perfect match.
After yet another break up, Morgan promises her sister and best friend that she'll write off men for the rest of the year...but then she meets Sean Jaxon.
Sean Jaxon has worked hard to become a Hollywood actor, scoring minor roles and slowly making a name for himself as an action sidekick.
After a chance encounter with the stunning Morgan Pritchett, he decides to take a risk and put his dancing skills to the test by signing on for the lead role in Superstar, a TV musical.
He never thought he'd reconnect with the girl who urged him to ignore his manager and be honest with himself, but when Morgan shows up on the set as a production assistant, he realizes he's found his ultimate weakness - her.
Their passion for dance and music will bring them together, but will their relationship be able to withstand the forces determined to pull them apart?
As Morgan comes face-to-face with her long-buried demons and Sean decides just how much he's willing to risk for love, these two songbirds discover something...they're not as bulletproof as they thought. 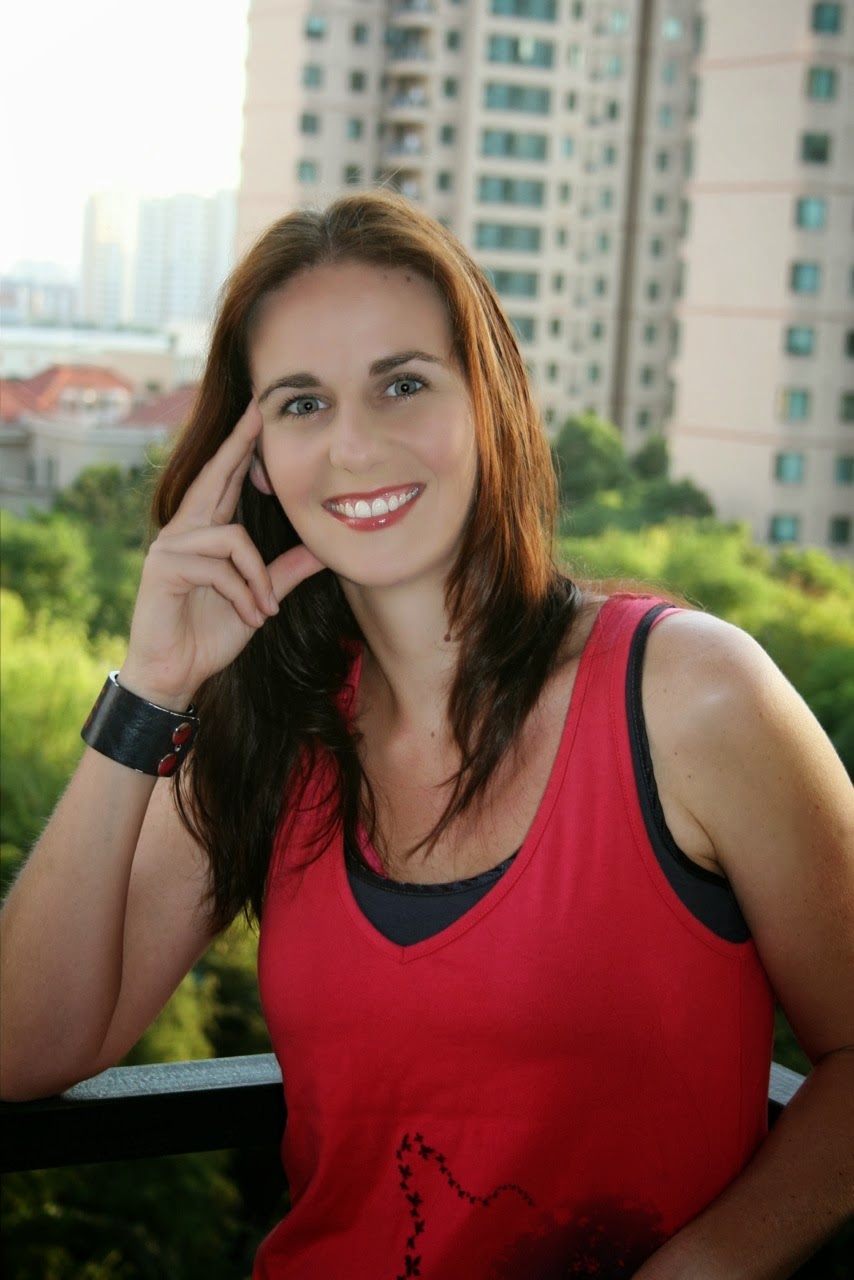 Melissa Pearl was born in Auckland, New Zealand, but has spent much of her life abroad, living in countries such as Jordan, Cyprus and Pakistan... not to mention a nine month road trip around North America with her husband.
"Best. Year. Ever!!" She now lives in China with her husband and two sons.
She is a trained elementary teacher, but writing is her passion.
Since becoming a full time mother she has had the opportunity to pursue this dream and her debut novel hit the internet in November 2011.
Since then she has continued to produce a steady stream of books.
Recently she signed with Evatopia Press and her first Evatopia book was released in February 2014 - True Colors, The Masks Series #1.
She is very excited to be trying out new things this year while continuing to publish under her own name as well.
She has six books releasing in 2014 and is excited about writing each and every one of them.

"I am passionate about writing.
It stirs a fire in my soul that I never knew I had.
I want to be the best writer I can possibly be and transport my readers into another world where they can laugh, cry and fall in love."