Showing posts from May, 2015
Show all

Ephraime has written a paranormal love story that will have you rooting for the villain while sympathizing with the heroine and hero.


Publisher: ENVISION Business & Computer School Publishing
Jean Louis is a sorcerer, who practices the Black Arts in a unique way.  He lives on the Island of St. Lucia where he is pretty much in retirement from the Arts.  When he accidentally spotted a woman who awakens the hunter in him, he did not fight it, but welcome the feeling she evokes in him, she made him feel alive and in charge of his game, as he used to be.  That the woman was appeared to be happily married matters one iota to him.  He sets out to make her his own, but he was in for the fight of his life, literally, because Solange/Lange was having none of it.  Matters came to a head when Jean Louis enters her home and left her body and her mind in total chaos. With the help of h…
1 comment
Read more 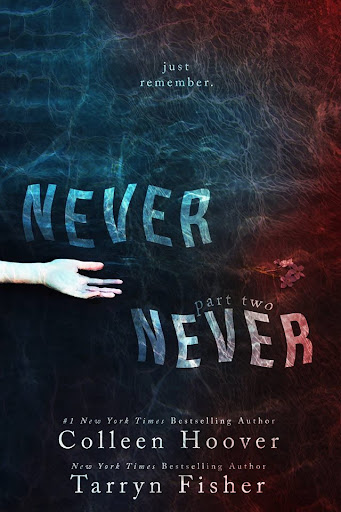 Silas races against time as more truths unravel, while others twist tighter together. And now, the stakes are higher as Silas' control slips and others begin to point fingers. Charlie is in trouble and he must be the one to bridge the chasm between their past and their present. Because somewhere between I love yous and Never Nevers and Never Agains, a truth they can't imagine, beckons to be found.

"Where are you, Charlie?"

I don't even know where to begin.

Bonus story blurb: Millie Monroe is all about work, work, and more work. She's one of twelve who own the highly successful sex club and resort franchise, Surrender Inc., yet she's never set foot inside the owners' special playhouse, Sanctuary. Her best friend Dmitri insists she attend the Sanctuary Submissives Ball, where she meets a shy, fox faced man…
Post a Comment
Read more
More posts