Book Talk Review; The Son Of Neptune (Heroes Of Olympus)

By Real Talk Book Talk - April 02, 2014
More Familiar Faces Battle Giants in the Lands Beyond The Gods in the next installment in the Heroes of Olympus Series by Rick Riordan

The Son Of Neptune 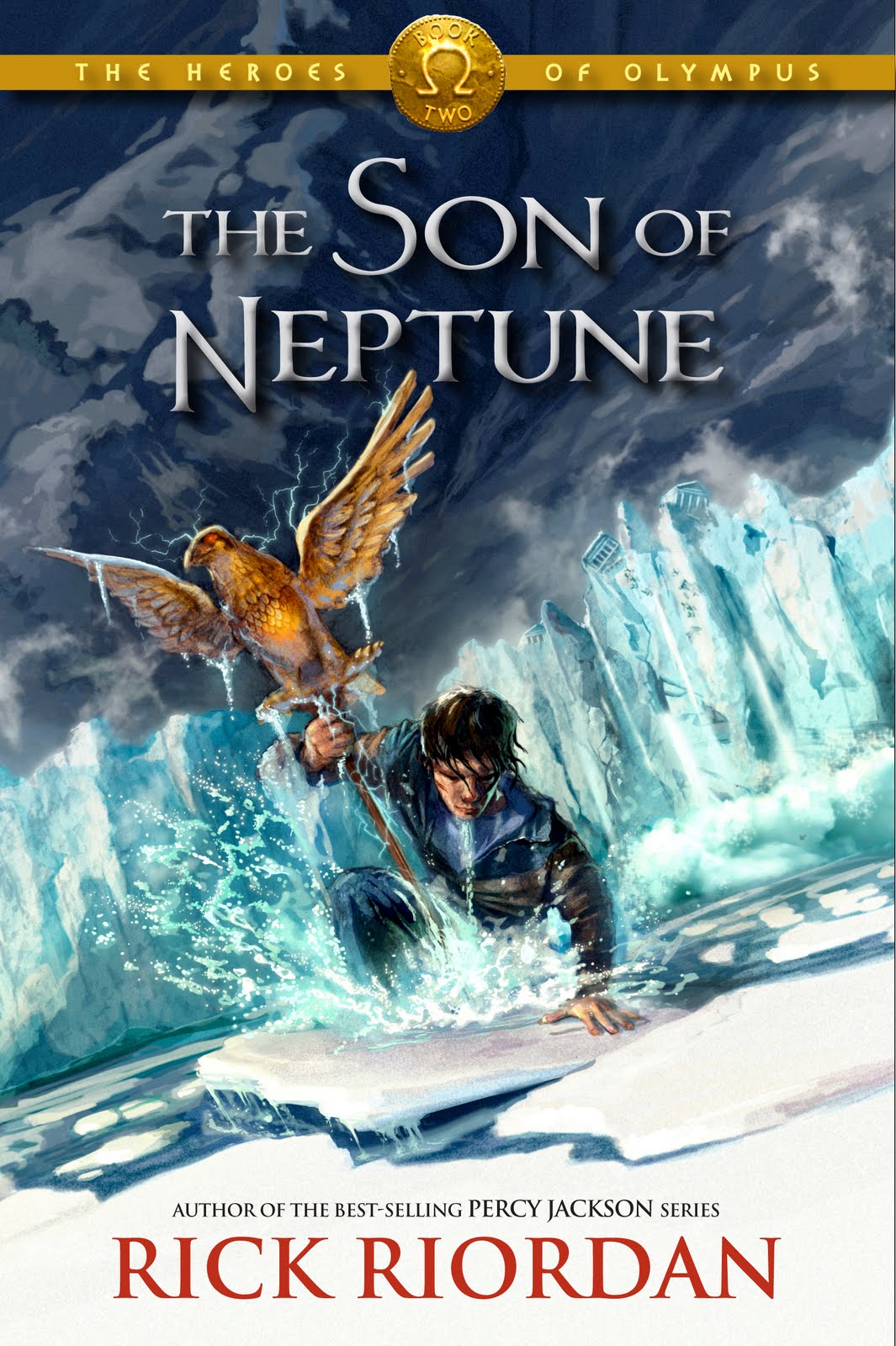 Percy is confused. When he awoke after his long sleep, he didn't know much more than his name. His brain-fuzz is lingering, even after the wolf Lupa told him he is a demigod and trained him to fight. Somehow Percy managed to make it to the camp for half-bloods, despite the fact that he had to continually kill monsters that, annoyingly, would not stay dead. But the camp doesn't ring any bells with him.

Hazel is supposed to be dead. When she lived before, she didn't do a very good job of it. When the Voice took over her mother and commanded Hazel to use her "gift" for an evil purpose, Hazel couldn't say no. Now, because of her mistake, the future of the world is at risk.

Frank is a klutz. His grandmother claims he is descended from ancient heroes, but he doesn't even know who his father is. He keeps hoping Apollo will claim him, because the only thing he is good at is archery. His big and bulky physique makes him feel like a clumsy ox, especially in front of Hazel, his closest friend at camp. He trusts her completely-enough, even, to share the secret he holds close to his heart.

Beginning at the "other" camp for half-bloods and extending as far north as the land beyond the gods, this breathtaking second installment in the Heroes of Olympus series introduces new demigods, revives fearsome monsters, and features other remarkable creatures, all of whom are destined to play a part in the most important quest of all: the Prophecy of Seven.
Percy is reintroduced and this is his story. His, and Hazel's, and Frank's story.
We got the story of Jason in The Lost Hero... Now this is story follows Percy as he tries to make it as a Greek in Roman Mythology.
Percy can't remember anything. All of his thoughts are jumbled up as he tries to process the fact that he is a demigod.
Hazel died about fifty years ago and has only recently come back to life thanks to her brother and who her father is.
Frank is a big bulky klutz. And he has a secret that makes his very existence precious.
The trio must survive the Roman camp together. In order to do that they go on a quest.
A quest to stop what Hazel started fifty years ago.
A quest that will take them beyond the ruling of the Gods.
Percy is my all time favorite character out of the two series. And I was happy to read his book.
There is so much more we learn about the seven and yet there is still so much we don't know about the seven.
The demigods involved will need to lean on each other as they discover more about themselves and the roles they each play in the end. They will need to learn what fate has decided for them. They will be fighting for their lives and the lives of their loved ones.
Can they work together to save their camps from another power... or will old disputes cause them to turn on each other?
Find out more in The  Mark Of Athena (Heroes Of Olympus Book 3)