By Real Talk Book Talk - April 26, 2014
It's time for a new Book Talk, Forever My Girl by Heidi McLaughlin kicks off the new week! 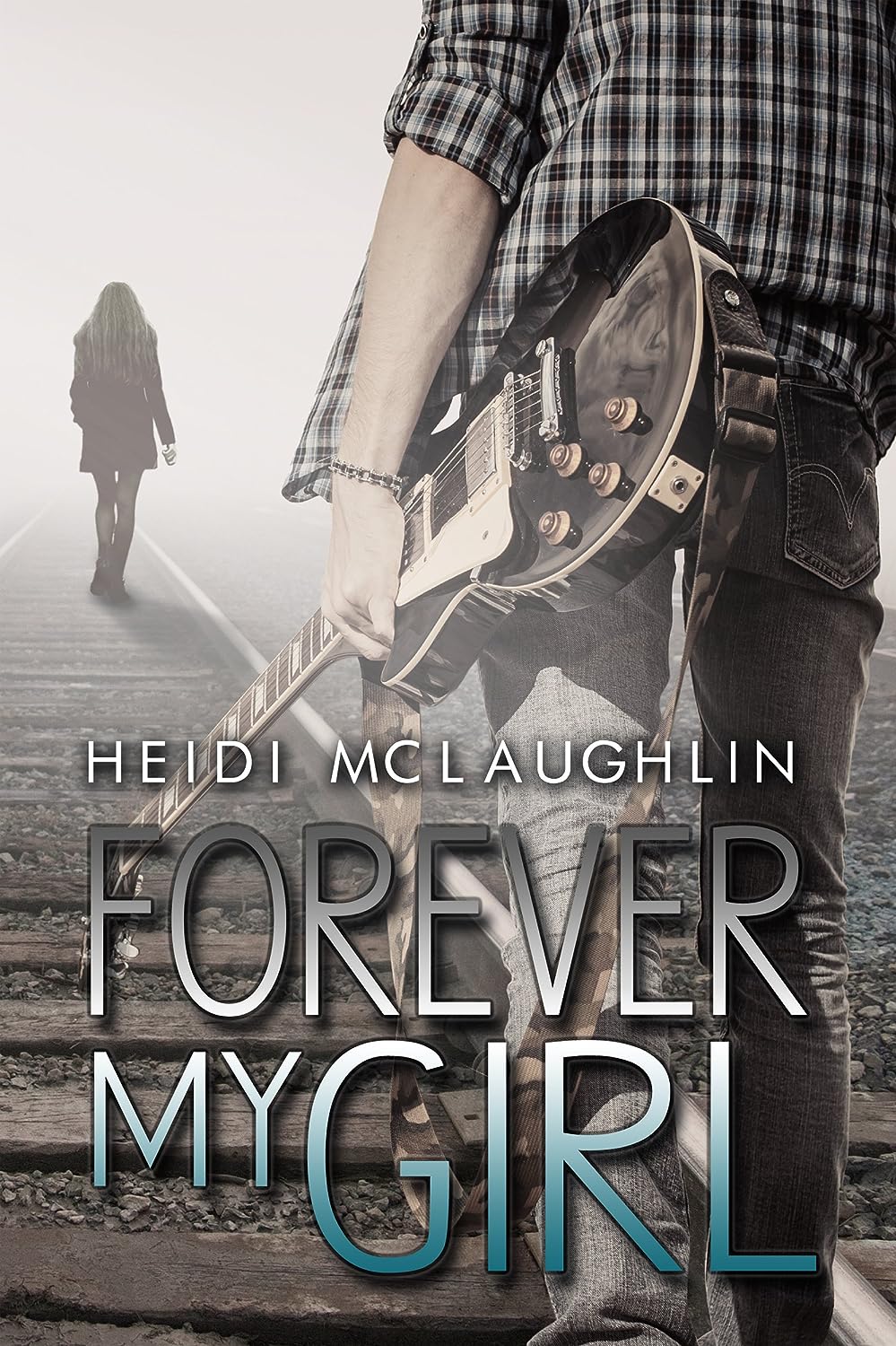 I was never supposed to be a rock star. I had my life all planned out for me. Play football in college. Go to the NFL. Marry my high school sweetheart and live happily ever after.

I broke both our hearts that day when I told her I was leaving. I was young. I made the right decision for me, but the wrong decision for us. I've poured my soul into my music, but I've never forgotten her. Her smell, her smile.

And now I'm going back.

I hope I can explain that after all this time.

I still want her to be my forever girl.
This is the first book in the Beaumont Series
This is the story of Liam and Josie. After Ten Years Liam is back in Beaumont. After Ten Years he sees Josie.
Josie, who's heart he broke when he decided to go out and break the mold.
Josie, his high school sweetheart and the only one who's ever had this rock stars heart.
With Liam back in Beaumont Josie has mixed feelings, she still loves Liam, but its been ten years.
And then Liam gets a surprise, one that changes his whole world again.
Josie and Liam belong together, that is easy to see. Even after all the years they spent apart there's no denying how much they love each other.
Josie it seems has moved on though, she is with Nick now, one of the guys they went to school with. The town doctor and someone who knows how much they love each other. Someone who just wanted a chance.
Of course there are hard times and Josie doesn't exactly warm up to Liam when he shows up in her shop one day.
And of course there is always that one woman after those irresistible rock stars who just can't let them be happy.
But This book was so good. I can't even tell you how good it is. You'll just have to go and read it for yourself. Heidi is an amazing writer, she is a truly amazing writer.
Her books are so good and the characters are so real. The guys are so protective and sexy, so amazing.
*Quote- "I never thought I'd see the boy who stole my heart and failed to give it back> I'm not sure I want it back." -Josie
All the other quotes I have kind of give too much away. SO go out and buy this book and fall in love with the characters. On Tuesday I will have the Book Talk for My Unexpected Forever Book 2 in The Beaumont Series
For Heidi's Author Talk Go Here: http://realtalkbooktalk.blogspot.com/2014/04/book-talk-heidi-mclaughlin.html
Book Talk Reviews