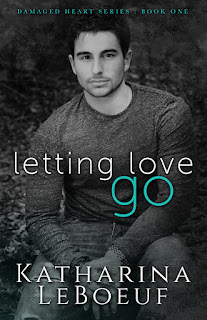 Seven years ago, high school sweethearts Emma and Ryan were torn apart in the most shocking and unexpected way.

Over the years, Emma Leroux has learned to survive by building walls around her damaged heart. Exploited and betrayed by those closest to her, grieving the loss of her father and never really letting go of her first love has Emma at a new low in her life.

Desperate for a fresh start, Emma decides to go on a week-long vacation with a friend. Along with a change in scenery, she finds a new strength in herself and may also have found the one person who can open a door she thought was forever closed.

Justin finds himself at a crossroads in his life and he’s intent on making a fresh start. When he sees Emma for the first time, he knows she’s the one he’s been waiting for to walk into his life. Tearing down Emma’s walls isn’t as easy as he hoped it would be, but he’s not going to let her slip away without a fight.

After serving his time in the military and finishing his MBA, Ryan returns home to New Orleans. He has never given up on the dream that he and Emma could resurrect what they’ve lost. He’s determined to find her and win her back.

Will Justin be the one to help mend her damaged heart? Can this new relationship survive the shadows of their pasts, or will Ryan change everything?

****This book ends in a cliff hanger. Conclusion will be in Letting Love In, Damaged Heart Series-Book 2 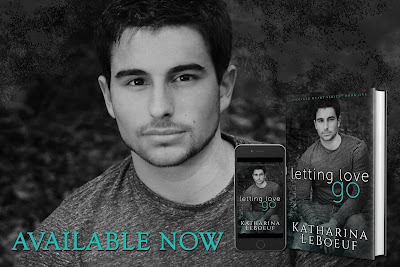 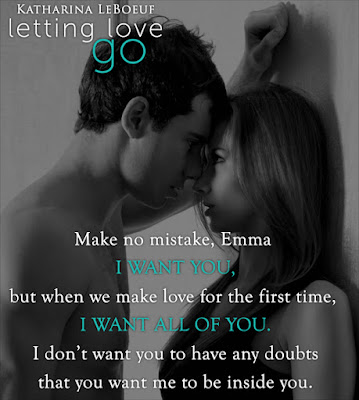 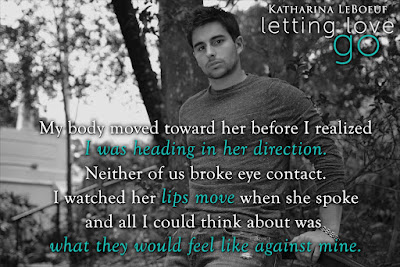 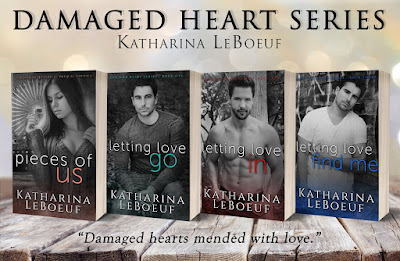 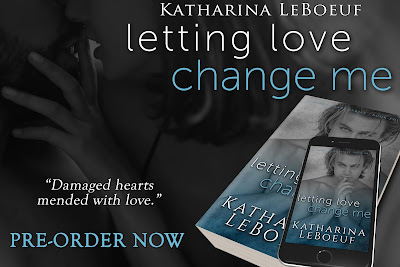 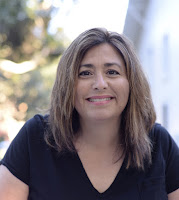 Katharina LeBoeuf grew up in New Orleans water skiing on the bayous and getting her fill of Cajun food. She graduated from LSU School of Nursing and currently works as a Registered Nurse.
She loves sitting in her hammock and reading a good book. On the rare occasion there’s not a book in her hand, she’s watching her favorite shows like Friends, Seinfeld, The Walking Dead, and Criminal Minds on Netflix. She loves cheering on her boys during their baseball games and attending plays her daughter performs in. Oh yeah, and she loves writing! Katharina lives in Orlando with her high school sweetheart, three children, a smelly cat named Chester (it’s not his fault) and a dog named Rhett. 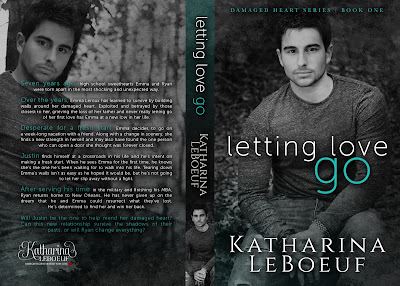