Finally going from fake boyfriends to the real thing, Spencer Cohen and Andrew Landon are trying to take things slow.
They know what they have could be something special and despite the flammable sexual tension, they don’t want to crash and burn.

Spencer is learning to open up and share the secrets of his past with Andrew. Afraid to put his heart on the line but unable to stop himself, Spencer knows he’s falling in love.
Andrew is petrified of leaping in blindly, yet the slower they go, the faster they fall.

As they navigate their new relationship, Spencer worries Andrew will freak out when he takes on a new client.
But it’s not a normal case, and Spencer soon realises all is not what it seems.
When the job takes a downward turn, Spencer and Andrew work together to help the client. They’ll need to decide if they’re ready for the next step. 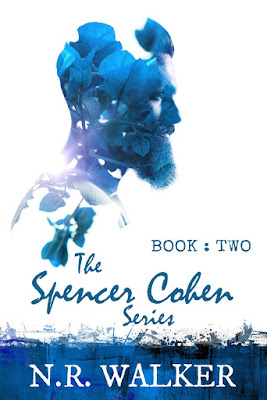 “There is so much I can say about this story, I just don't even know where to start! First, thank you N.R. Walker for creating and writing this fucking awesome series!! I love Spencer! I love Andrew!! I love it all!!! I have been waiting for this installment of the series very UNPatiently-- but wow, did you ever deliver!!!” ~Jamie from Alpha Book Club

“This is Walker perfection! It was so worth the wait, and was even better than the first!” ~Renee (Goodreads Review)

“All I can say up is that N.R. Walker is a genius! 5 stars are not nearly enough to describe the perfection of this book.” ~ Federica Lemme (Goodreads Review) 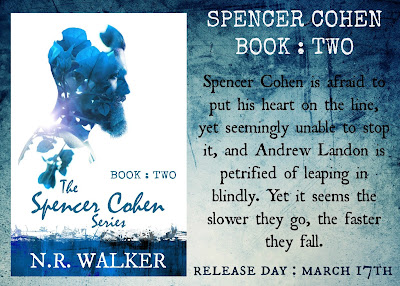 N.R. Walker is an Australian author, who loves her genre of gay romance.

She loves writing and spends far too much time doing it, but wouldn’t have it any other way.

She is many things: a mother, a wife, a sister, a writer. She has pretty, pretty boys who live in her head, who don’t let her sleep at night unless she gives them life with words.

She likes it when they do dirty, dirty things… but likes it even more when they fall in love.

She used to think having people in her head talking to her was weird, until one day she happened across other writers who told her it was normal.

She’s been writing ever since… 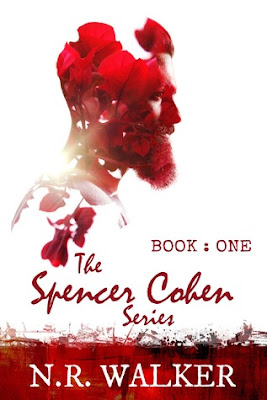 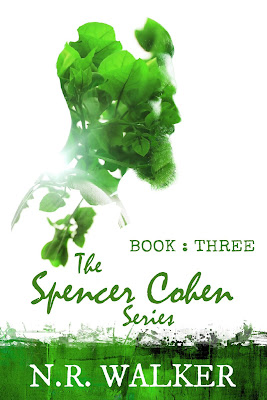