**Due to sexual content, this book is not intended for readers under the age of 18. **

Shaun Brannon is broken to the core.
But even though Kelsey's heart is cracking as she helps him carry the weight of his past, she can't walk away from her promise to be there for him, and she can't ignore her deepening feelings.
So she tries to accept the little he's offering, even though she wants it all. But after months of wrestling with her emotions, she decides she must risk losing him by asking for more than he's prepared to give her.

Shaun won't admit it, but he aches for more than Kelsey's warm body in his bed.
The problem is, something stands between them.
The whole truth about what happened eight years ago.
When Kelsey demands to have all of him or she'll walk away, he knows the time has come to tell her the truth.
But the fear of reliving the past is just as paralyzing as the thought of losing her.
Add to Goodreads ➜ http://bit.ly/1x4YgWx 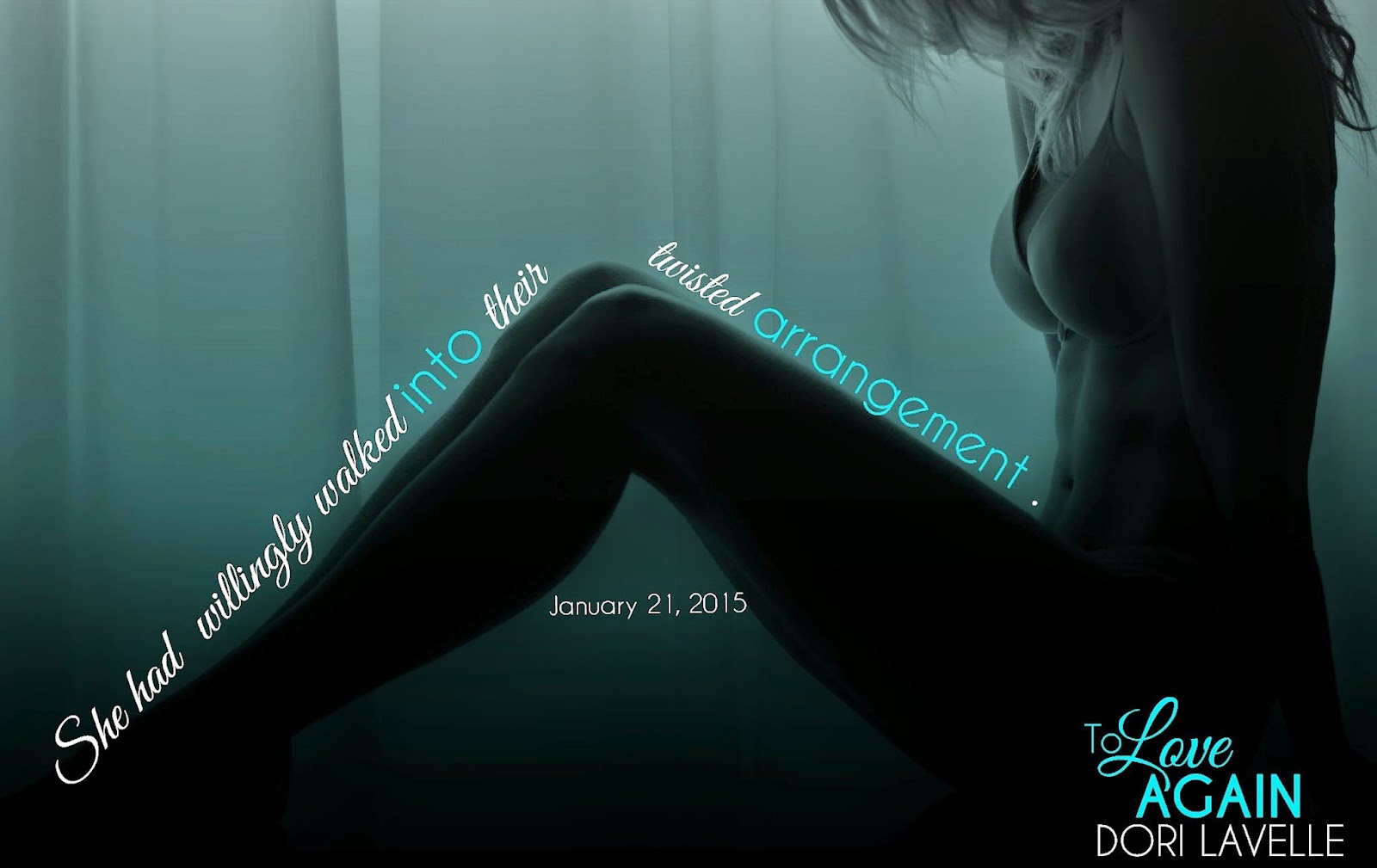 
**Due to sexual content, this book is not intended for readers under the age of 18. **
After losing the future that was promised to her, Kelsey O'Neil says goodbye to her old life and sets out on a journey to capture her own independence, find happiness, and maybe even true love.

A cozy cottage in a quaint Irish town seems the perfect place to start again.
And Shaun Brannon, the sexy but mysterious author next door, could be her second chance at love. But Shaun is incapable of opening his heart to any woman.
Can Kelsey find out why before she falls too hard?

Eight years ago, Shaun Brannon stopped believing in love, or marriage.
His only belief now is in lust.
The demons he wrestles with daily are too dark to let him get close to a woman without breaking her heart.
Then along comes Kelsey, who makes him wonder how it might feel to give love another chance.
Is he brave enough to show her his deepest scars?

This is a new edition of a book originally published under the title Chocolate Aftertaste.
Add to Goodreads ➜ http://bit.ly/1zdvql4

After years of running away from the past, Shaun Brannon returns to Serendipity, his home town. He’s finally ready to come face to face with the demons he’d left behind.
With Kelsey O'Neil reminding him to breathe, the future no longer seems as scary.

But are the people he hurt ready to forgive him for what he robbed them of?
Can he finally let go and start a new life with Kelsey?
Or will the challenges he’s about to face hinder him from moving on?