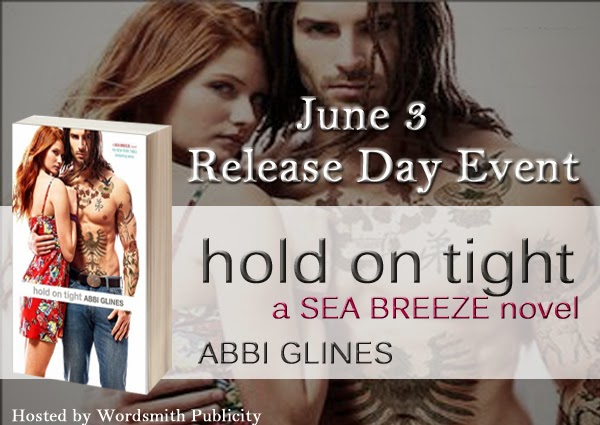 We would love for you to join us in celebrating the release of Hold on Tight by New York Times, USA Today, and Wall Street Journal bestselling author Abbi Glines!
Title: Hold on Tight (Sea Breeze #8) 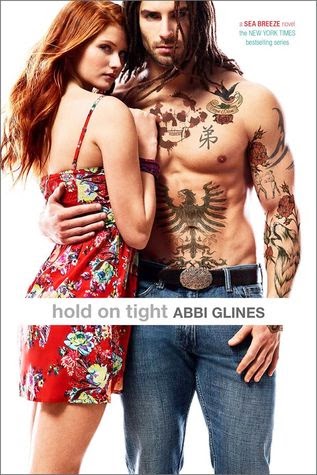 Six years ago, Dewayne Falco's life changed. He lost someone he never expected to lose. Resigned to punish himself for something he felt he could have prevented, he goes through life without getting too close to anyone.

What he didn't expect was for the girl across the street to move back home and remind him of what they both lost: Dewayne's younger brother Dustin. However, when a miniature version of Dustin opens the door to greet him, Dewayne realizes he might not have lost everything after all.

Sienna Roy loved Dustin Falco most of her life. He was the boy next door, the high school basketball star and her best friend. But when his life was cut short, she realized he left a part of himself behind.

Now, she's back in Sea Breeze, thankful to have a home for her and Dustin's son, but not sure if she can ever forgive the people across the street who abandoned her when she needed them the most — The Falcos.

Betrayal, lies, and forbidden attraction might end Dewayne and Sienna's story before it's even begun. 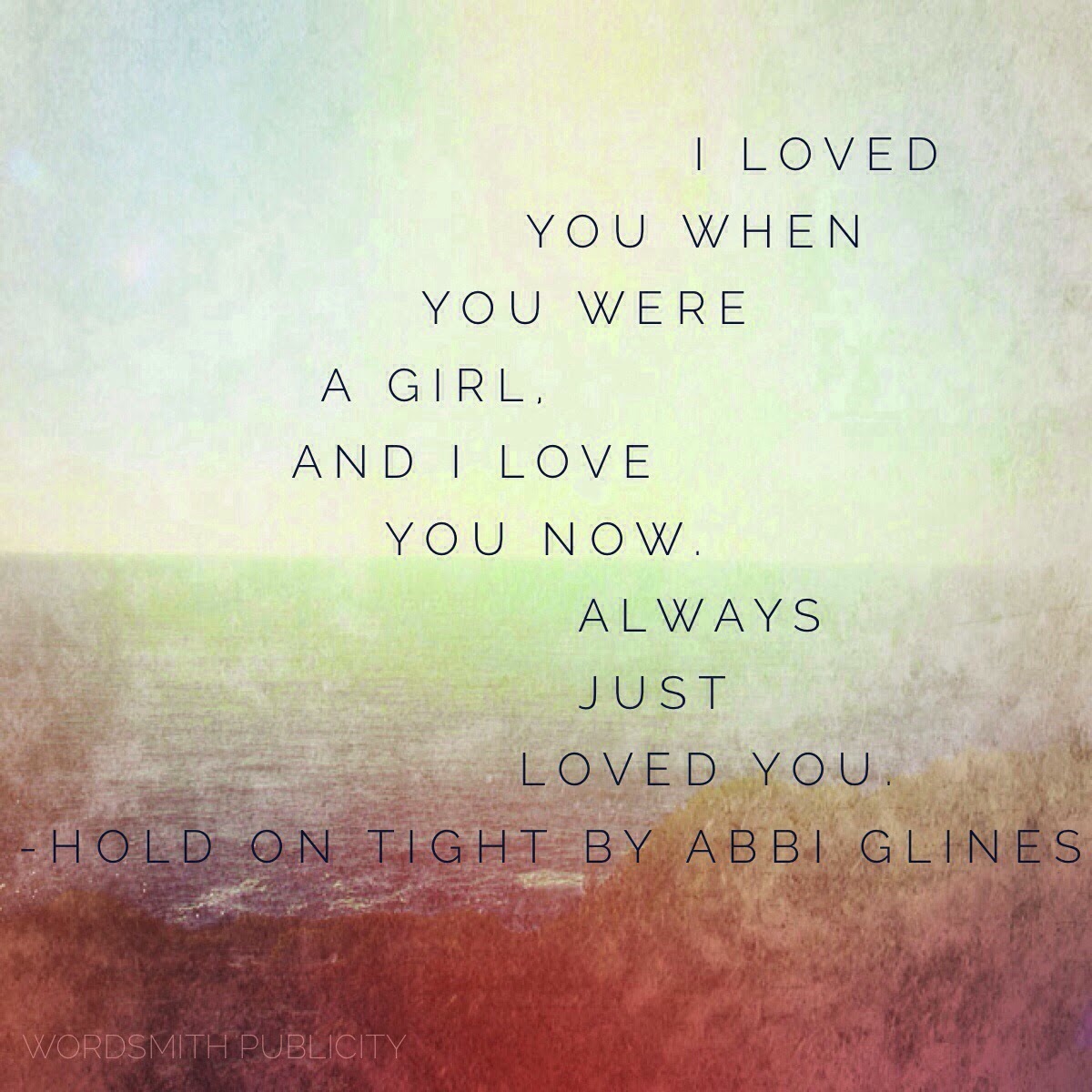 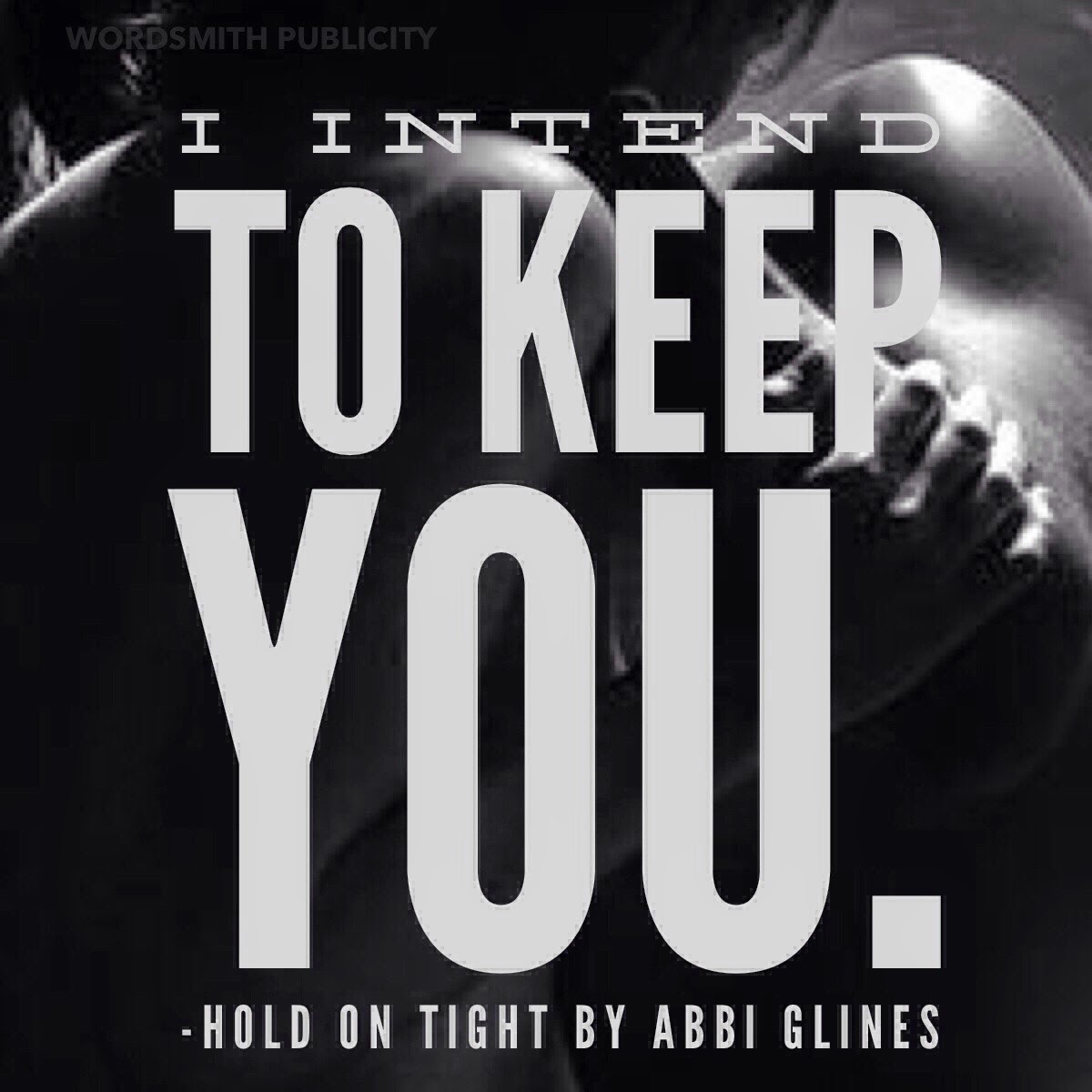 “It has been a long time. Why are you here?” I replied, not taking my eyes off Dewayne. He was still larger than life. More so than when I was a teenager. He had a few more piercings now and a couple more tattoos. His shoulders were even wider, and the thick, corded muscles in his arms were intimidating. The man was like a brick wall.
Yet those eyelashes of his were still too thick for a male, and even though he’d pierced his lip, it didn’t take away from the plumpness that women paid good money to mimic. The worn jeans that looked like they needed a good washing hugged him in a way I wanted to ignore. I had to ignore. This man was off-limits to me.
He wasn’t just the nice guy who had been my friend when I was younger. He was also a man who had abandoned me when I’d needed someone the most. Even if he was delicious and what female fantasies were made of, I would never forgive him. Dustin had adored him, yet Dustin’s son didn’t even know him.
He cocked an eyebrow at me, as if he was surprised by my reaction to him.
“Came over to see who the new neighbors were. Beat-to-shit car parked out front concerned me. Neighborhood’s not what it used to be.”
Once I wouldn’t have been able to look past his perfectly chiseled face and full lips to get angry with him. That wasn’t the case any longer. My hands fisted at my sides, and I wanted nothing more than to punch him in the nose. I owned that car. I had worked hard to buy that car.
“I’ll keep that in mind. I can assure you we’re not going to cause any
problems,” I replied, walking over to the door and putting my hand on it to let him know I was done with this visit and wanted him to leave.
Dewayne frowned, and his dark eyes, which in my dreams had looked at me like he had today when I’d walked into the room, were now narrowed. Great, I’d managed to piss off the massive, monster-size man who could knock me down with one hard puff.
“Where did that sweet girl I used to know go? You lose her somewhere?” Dewayne’s voice was even, but the low, menacing sound to it bothered me.
What did he expect me to do? Bat my eyelashes at him and swoon like I had when I was a kid? “She learned to toughen up and trust no one.” I gripped the door, fighting the urge to slam it in his face. Because I was pretty sure he could rip it off its hinges if provoked. “Thanks for stopping by. Now that you know we aren’t about to dirty up the neighborhood with our presence, you can go on back to your parents’ place. We’re fine here.” I started closing the door. Dewayne stepped back. To my surprise, he turned around, then started walking away. 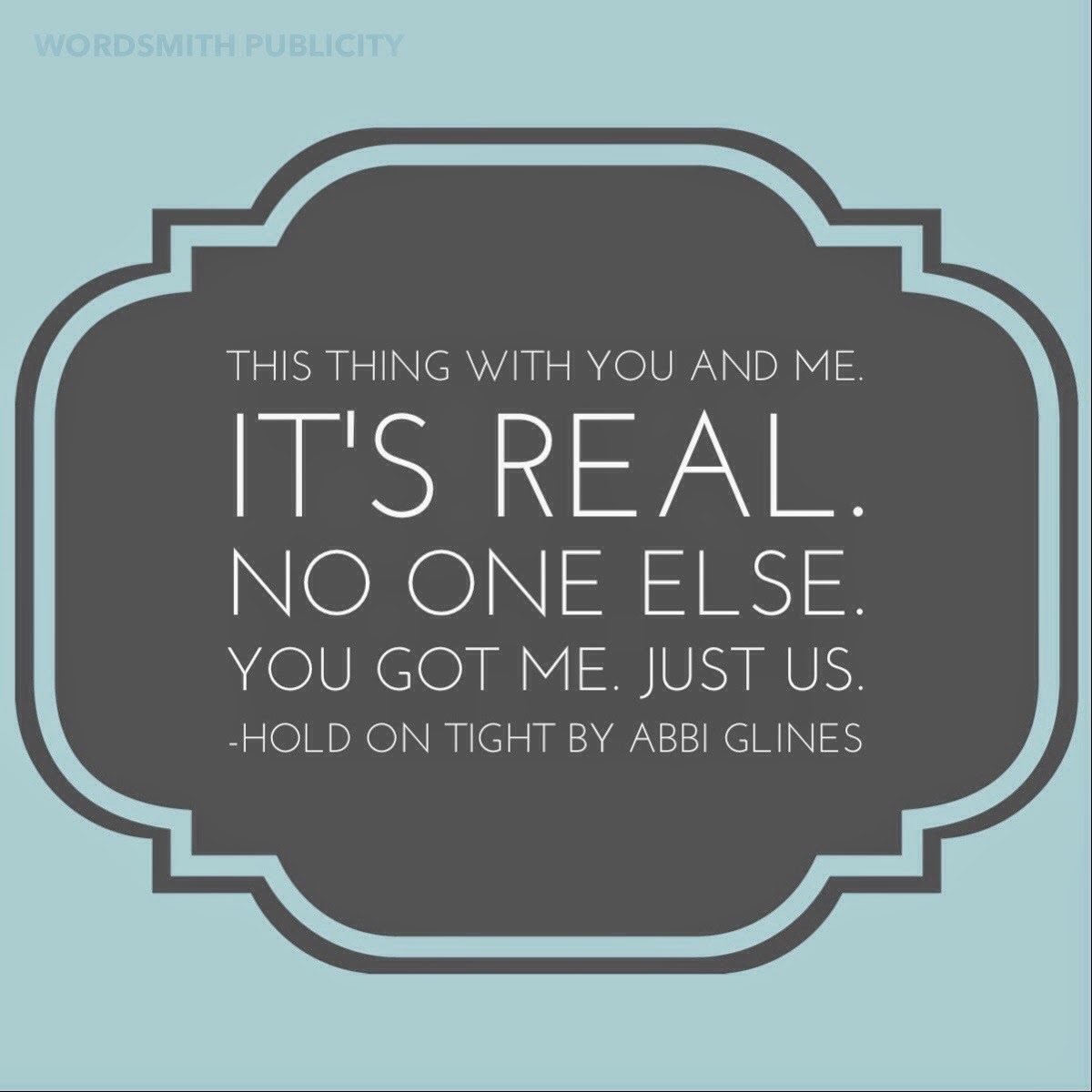 Because Of Low
Amazon | B&N

While It Lasts
Amazon | B&N

Bad For You
Amazon | B&N 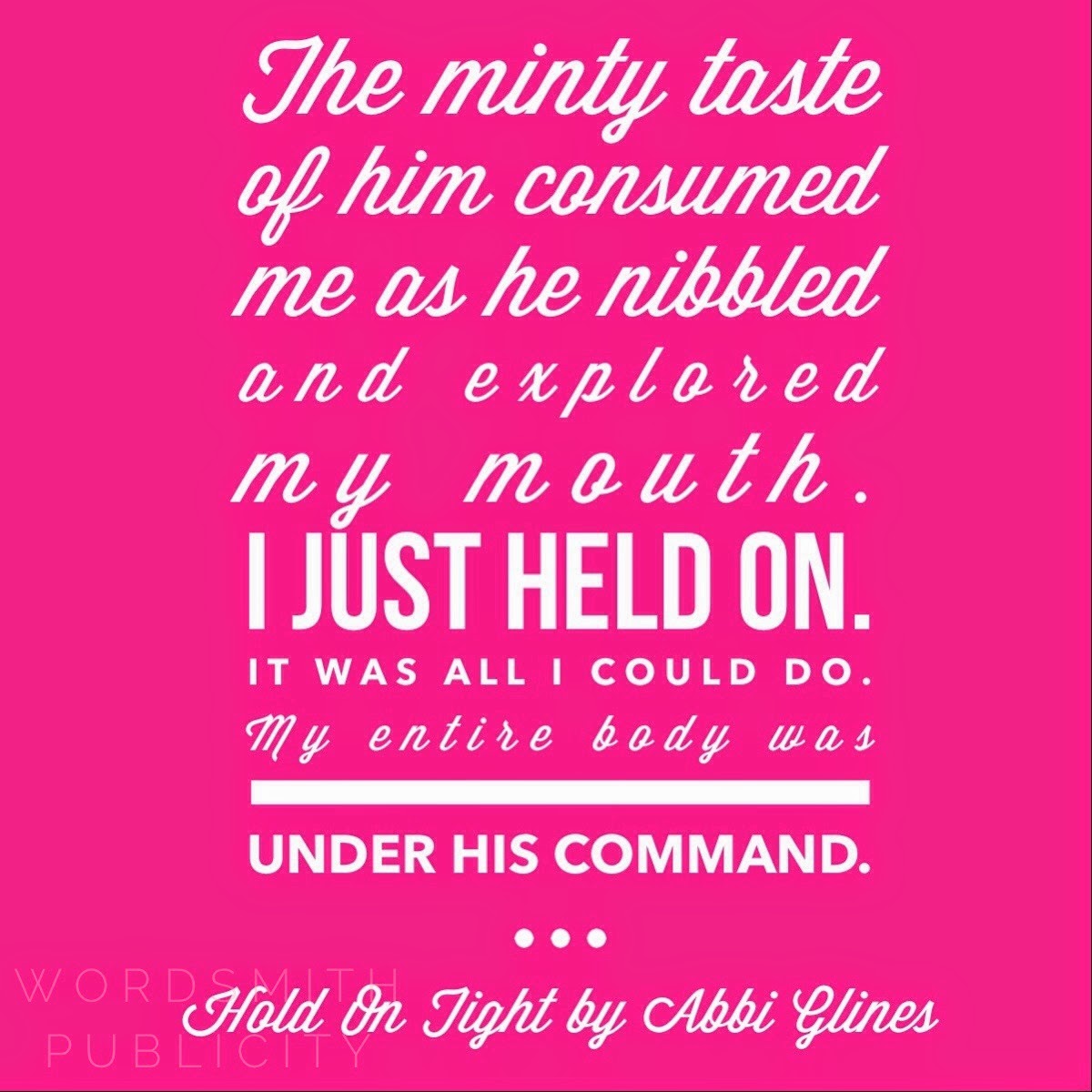 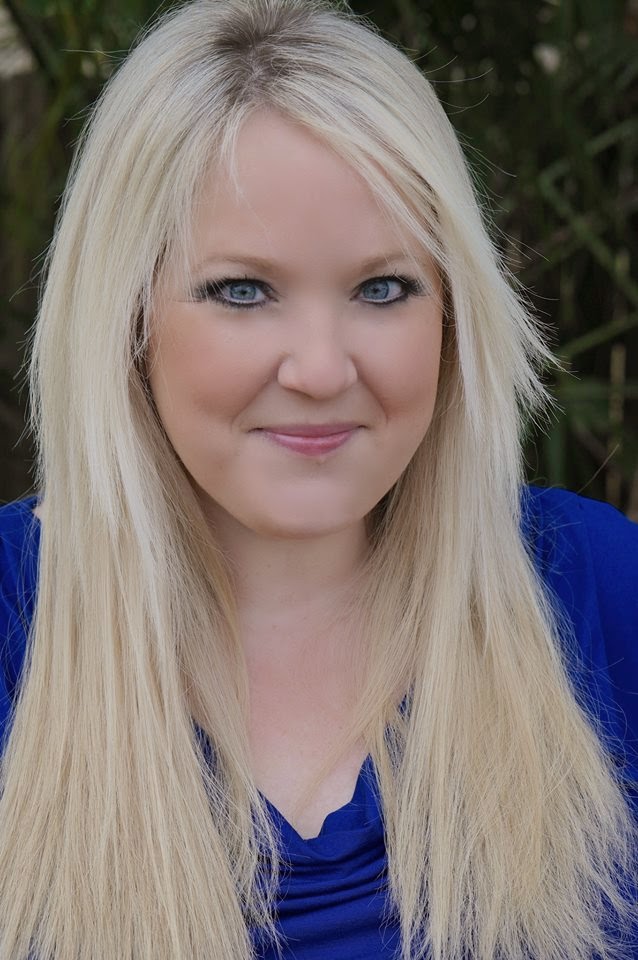 New York Times, Wall Street Journal, and USA Today bestselling author of TWISTED PERFECTION, FALLEN TOO FAR, NEVER TOO FAR, JUST FOR NOW, WHILE IT LASTS, BECAUSE OF LOW, BREATHE, THE VINCENT BOYS, THE VINCENT BROTHERS, THE EXISTENCE TRILOGY. 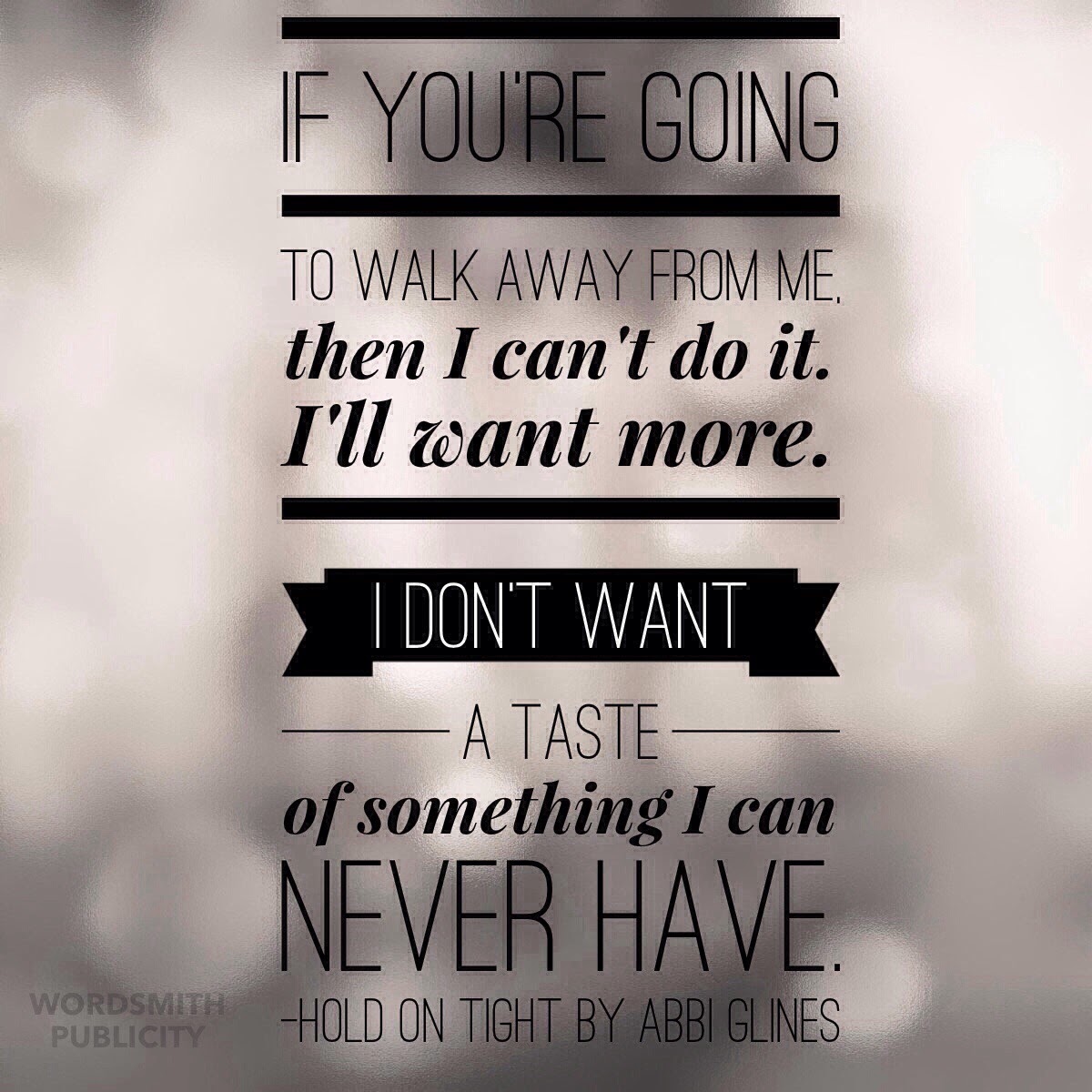