I’m a glutton. I indulge in women because I can.

Until Peyton stumbles into his arms and he steals a kiss.

One taste isn’t enough. One touch would never satiate him.

And he does what he’s become accustomed to, he indulges in her.

A man hell bent on not falling in love, he pushes.

But Peyton’s not giving up.

Can they have forever while Carrick is haunted by a ghost from his past?

Due to scenes of an adult nature, this book is for 18+ ONLY. 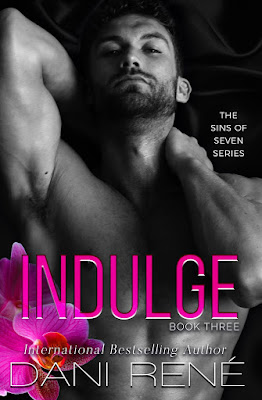 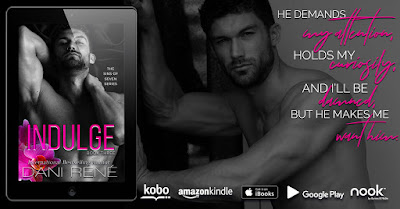 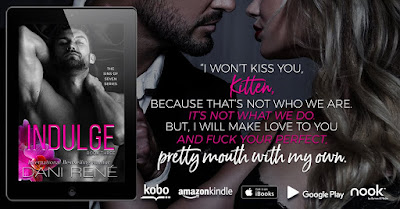 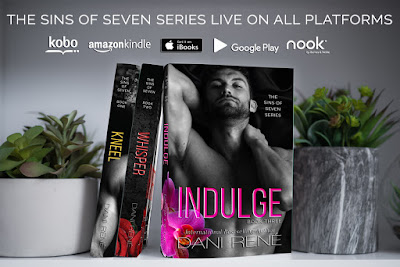 Dani is an international bestselling author and proud member of the Romance Writer's Organization of South Africa.
A fan of dark romance that grabs you by the throat and doesn't let go. It's from this passion that her writing has evolved from sweet and romantic, to dark and delicious. It's in this world she's found her calling, growing from strength to strength and hitting her stride.
On a daily basis, she has a few hundred characters, storylines, and ideas floating around in her head. From the feisty heroines she delivers to the dark, dominant alphas that grace the pages of her books, she promises light in a world filled with danger and darkness.
She has a healthy addiction to reading, TV series, music, tattoos, chocolate, and ice cream.
For any inquiries, please contact me at info@danirene.com or my PA at danirenepa@gmail.com
Join my reader group - Dani's Darklings 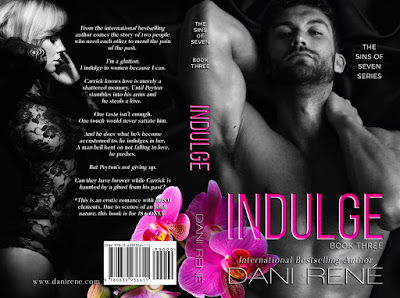