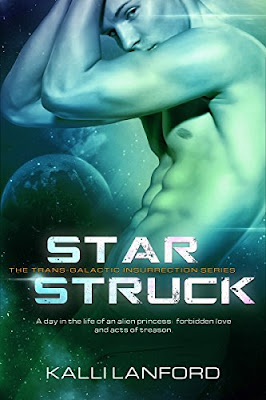 My father, the king, has condemned my friend Lestra to death for treason, and I’ve joined with her brother Slaine, the most beautiful male Enestian I’ve ever seen, to save her. Although even being seen with him is forbidden, for Lestra and the promise I made to my brother, I’m willing to take the risk. But time is short, and if we’re caught, we’ll be labeled traitors and executed.
To enlist help for our daring rescue, Slaine leads me into a dark, dangerous underworld where an uprising against the crown is brewing. And if the rebels discover I’m Princess Murelle, even Slaine’s status as a commander and vow to protect me with his life might not save me.
BUY IT ON AMAZON 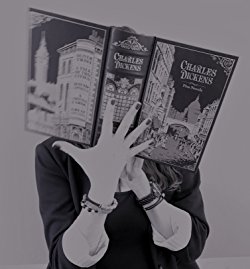 Kalli Lanford, a native of San Diego, California, grew up hanging out at the beach, playing sports, and eventually attending San Diego State University where she earned her bachelor’s degree in English and master’s degree in education. When she’s not nerding out at San Diego Comic-Con or watching Star Wars and The Lord of the Ring’s movies for the umpteenth time, she can be seen doing normal people stuff like cooking delicious meals for her family (she attributes all of her culinary skills to the Food Network) and attending her son’s football games. In her spare time, she writes young adult and new adult fiction, her biggest passion, and loves listening to hard rock music and going to concerts. She hopes to live long and prosper, and that you will, too.