Release; Chronicles Of A Hot Mess

Title: Chronicles of a Hot Mess

She’s a hot mess, and he’s intrigued from the first time he sees her. He’s a sexy former athlete who could have any woman, and she hopes he doesn’t break her heart.

Amery Walsh’s baseball career ended after an injury. He’s been a talent scout for his team and resident playboy since then. But three chance encounters with Lyla Perkins change everything. This tiny, feisty woman flips his world upside-down. Is he ready for a serious relationship?

Lyla Perkins just started her career and so far, it’s an epic disaster. She’s buckling down to prove herself at her job when Amery repeatedly pops into her life, forcing her to consider a more serious relationship. But can a playboy be trusted with her heart? 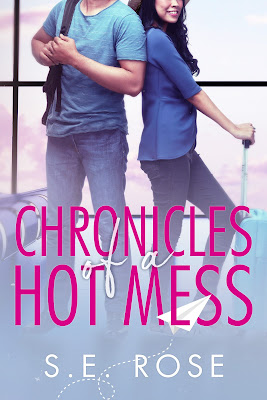 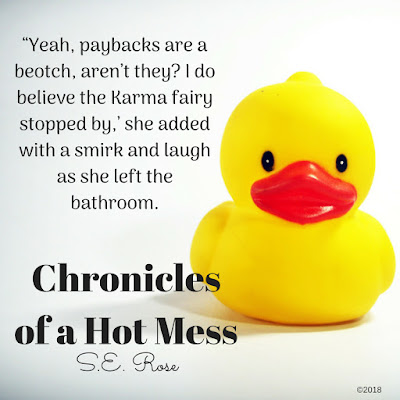 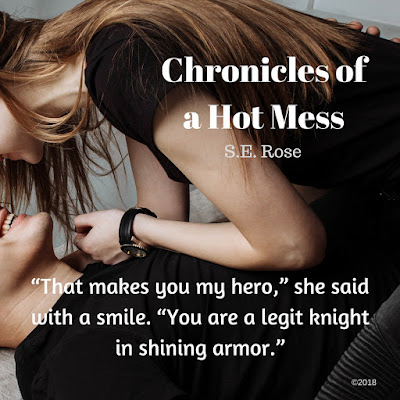 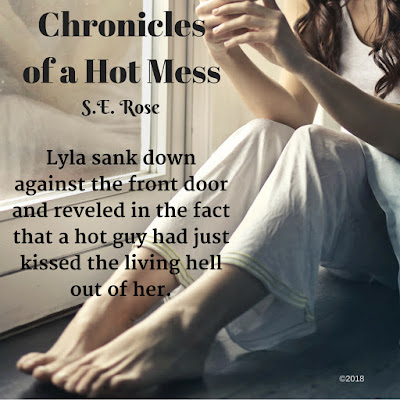 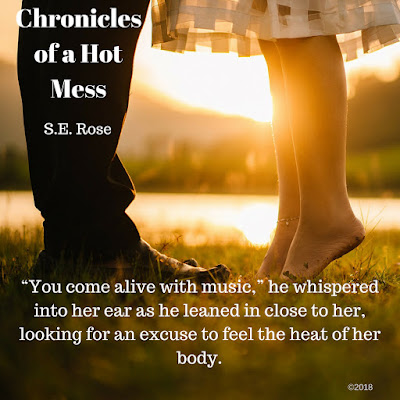 S.E. Rose lives in the DMV. And if you know what that means, then you know where she lives. She currently resides with her husband, two children, and always at least two cats and usually other random creatures her children decide they need. While she works at a desk during the day, her evenings and weekends are devoted to writing and editing her romance novels. She loves all things wine, coffee, tea and dark chocolate; that’s right, dark chocolate. In her spare time, she enjoys photography, traveling, going to concerts, and reading. 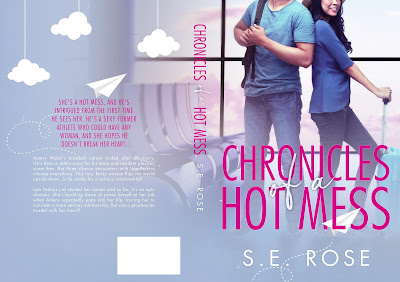