Release Blitz; Toward The Sound Of Chaos


Available exclusively on Amazon and KU 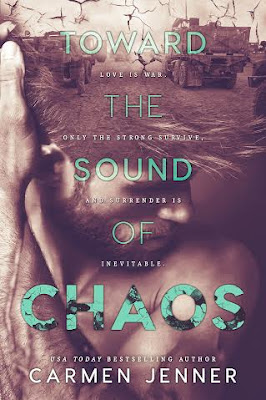 Jake Tucker is broken.
At twenty-two, he went into the Marine Corps a naïve, troubled youth.
Nine years and four tours later, Jake finds himself back on US soil, though his mind remains firmly planted in the sands of Afghanistan with the men he left behind.

Wounded, chewed up and spat out by war, Jake has only his dog, Nuke, PTSD, and survivor’s guilt to keep him company.
He’s lived every day for nine years wondering when it will be his last, but there’s little comfort in the fact that he’s still standing when his platoon isn’t.

Ellie Mason doesn’t have time for broken.
She’s too busy trying to put food on the table.
And keeping up with the demands of her autistic son, Spencer, is sometimes like fighting behind enemy lines.
As if navigating the minefields of single parenthood isn’t enough, Ellie finds herself drawn to the quiet Marine who’s just as lonely as she is.
But she’s loved damaged men before, and it left her wounded.

Set against the picturesque backdrop of Fairhope, Alabama, Ellie and Jake find themselves running toward the sound of chaos.

Only the strong survive, and surrender is inevitable. 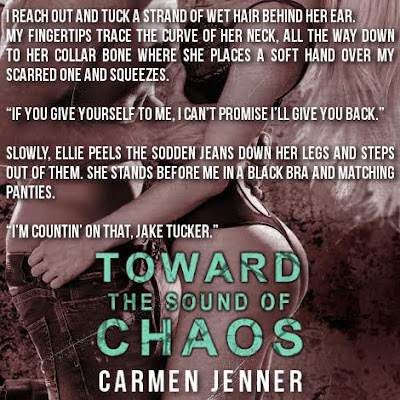 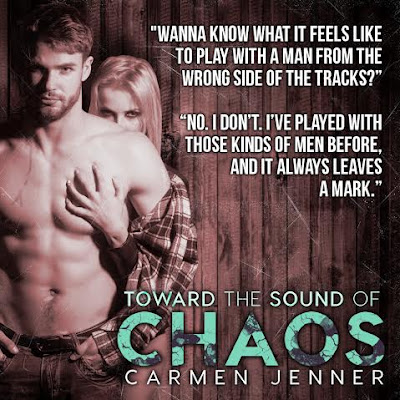 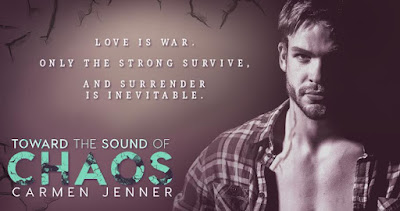 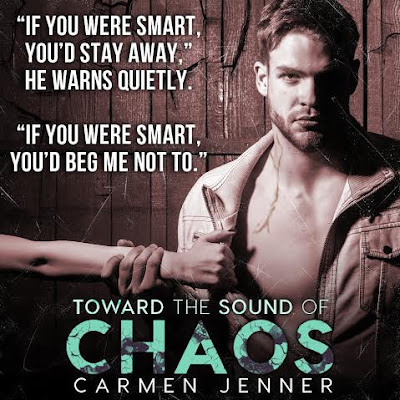 I ease her down on her feet, before the bed and take a step back. I want this, God do I want this, but I’m terrified. Elle’s eyes roam over me and she takes in a deep breath, and I won’t lie—it hurts like hell. I don’t want pity, and I don’t want the woman I care about looking at me like a monster just sprouted from my back. She reaches out a hand and trails her fingertips over my scarred flesh, feeling the hard, ugly edges. I flinch a little, and she pulls away as if she’s been burned.

“Did I hurt you?” she whispers.

“Angel, it hurts just looking at you.”

She smiles and continues her exploration of my body, openin’ old wounds with every scar she touches, and yet it’s as if she’s tenderly sewing them shut at the same time. I haven’t felt the touch of a woman for a very long time, and never again did I think I would, especially not one as perfect and kind-hearted as this.

“What did they do to you, Jake?” Her eyes are bright with tears, and I grab her hands and hold them flat to my chest.

“I thought about it.” I nod. “I can’t see much other reason that a woman like you would want someone like me. I’m a freak and a drunk, and you? You’re so goddamn beautiful it hurts.” 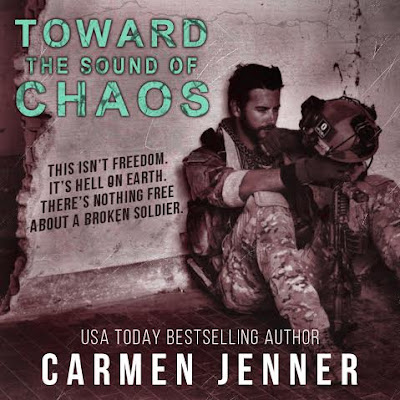 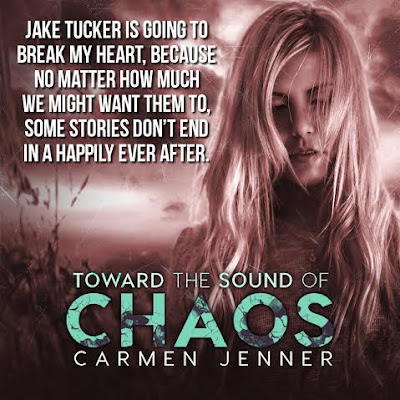 About the Author
Carmen Jenner

A tattoo enthusiast, hardcore lipstick addict and zombie fangirl, Carmen lives on the sunny north coast of New South Wales, Australia, where she spends her time indoors wrangling her two wildling children, a dog named Pikelet, and her very own man-child.

A romantic at heart, Carmen strives to give her characters the HEA they deserve, but not before ruining their lives completely first … because what’s a happily ever after without a little torture?